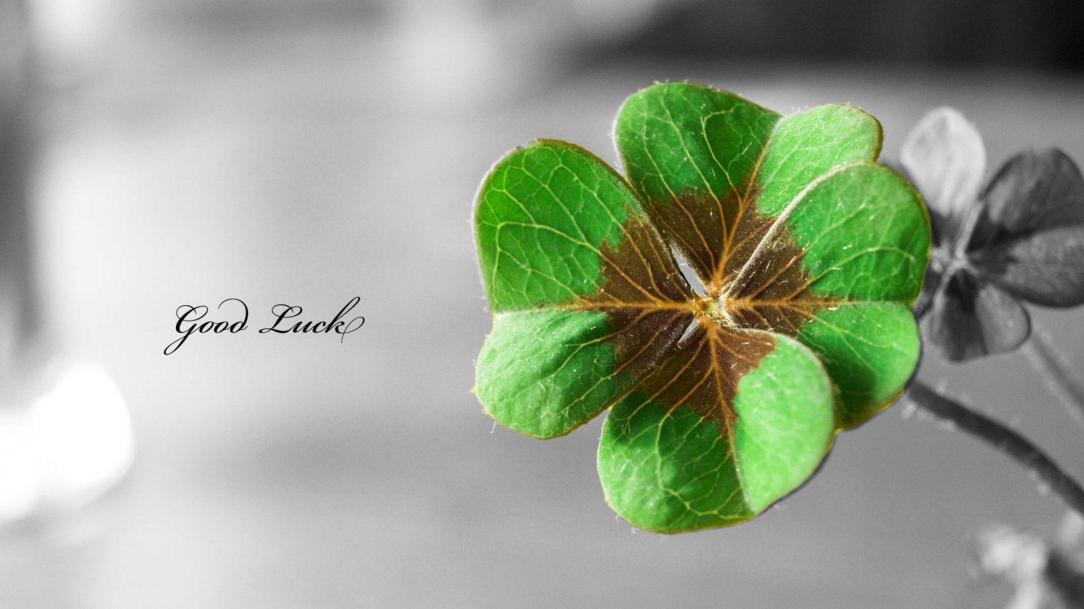 Luck is Not Real

How many times have you heard someone say, “Man, that team got lucky?” I’m willing to bet, you hear it at least once a weekend. For some reason, people associate things they were not expecting with good or bad luck.

What people don’t realize–luck, just like fear, is not a real. It does not have any physical properties. Luck is usually attached to 2 things:

When people say, “She got that promotion because she’s lucky,” is it actually true? Is there evidence supporting how the stars were aligned and her employer was forced to give her the promotion? Of course not. Could it be, she got the promotion because she deserved it by putting herself in a position to win? It’s not luck, it’s preparation meeting opportunity. 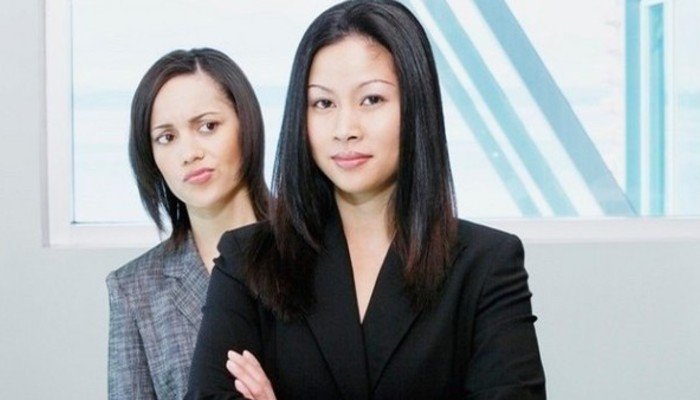 When people fall short of a goal, their mind wants answers because it is their biggest critic. Therefore, to compensate, they’ll say almost anything to make themselves feel like they didn’t win because of external circumstances. “You got lucky.” This excuse and demonstration of bitterness doesn’t require any ownership.

Whenever I discuss this with other people, they always bring up the lottery. “You have to be extremely lucky to win the lottery.”

Well, that’s necessarily true. To win the lottery, you have to play the numbers. Meaning, you have to participate. So when you participate, and pick the right numbers, you get rewarded for doing what is required. That is not luck.

Successful people are not lucky; they just work harder than the average person.

When a Quarter Back (QB) throws a Hail Mary on the final play of the game and the Wide Receiver (WR) comes down with the ball in the endzone, does it get listed in the luck stats? Obviously not. The QB gets a passing TD stat and the WR gets a TD reception stat. Why? Because it is not luck when you perform what is required. They did their job. [One guy throws the ball, the other guy catches it.]

At the end of the day, blaming things on (bad or good) luck does not serve you. It undermines people and circumstances. If someone gets a promotion instead of you, next time–put yourself in position to perform better. Blaming your shortfalls on luck is not competing. 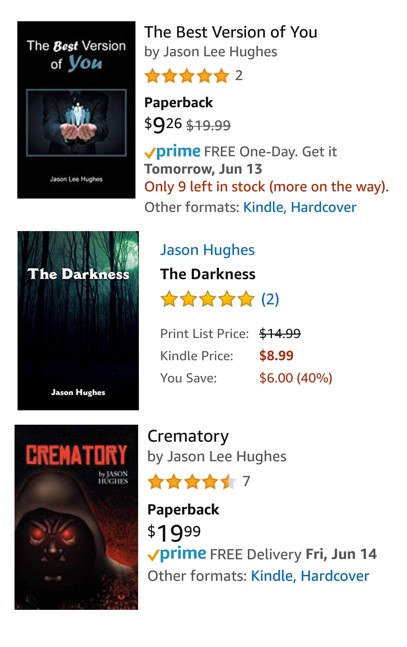