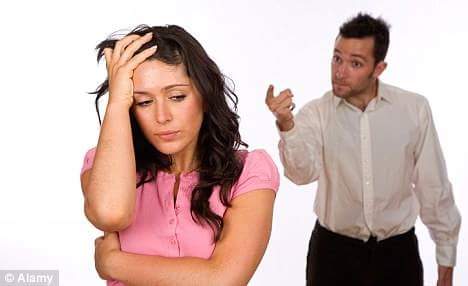 Being a Man = Not a Free Pass

Just because you have the title of: male, man, or guy, it does not give you the right to talk down to others; especially women!

Those examples are just excuses! When a man yells, insults, and talks down to a woman, all they do is demonstrate their insecurities. (The same goes for when they do this to other men, too.) Trust me, when a man acts this way, other men and women recognize it even if that particular man believes that his actions are justifiable.

It’s time that we show women (and men) respect because that’s someone’s daughter, sister, mother, and friend and they wouldn’t like it if the shoe were on the other foot.